No reasonable person could deny that it’s completely unacceptable for a woman to feel afraid of being sexually harassed when walking alone on a street at night or on her own in a bar. No-brainer. Obviously. But how is that perfectly justified fear to be removed? Now there’s talk of introducing a crime of ‘street harassment’. But what would count as such a crime? Where is the line to be drawn?

One TV interviewee I heard recently included wolf whistling as a form of sexual harassment. When I was growing up, wolf whistling was regarded as an acceptable way for a man to signal his appreciation of a woman’s physical charms. The woman would usually smile, feeling complimented, and continue on her way. Wolf whistling may be crass but is it now to be considered a crime?

Or suppose a guy in a bar approaches a woman standing alone. ‘Hello, gorgeous!’ he says with a drunken leer. ‘You on your lonesome?’ The woman finds the man creepy-looking, his attentions are unwanted, she feels threatened and reports him to the police. Has he committed a crime? Perhaps he’s just a jerk. Aren’t we back in the realm of ‘Your behaviour offended me, therefore you need to change your behaviour’?

We seem to be at a fork in the road. One path leads to ever-increasing licence in the portrayal of sexual relations to the point where pretty much anything short of rape or murder is permitted. The other path leads to the erosion of fundamental democratic rights such as the right to freedom of expression. Which path will prevail in this forking hell? 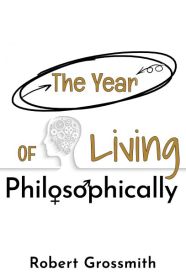 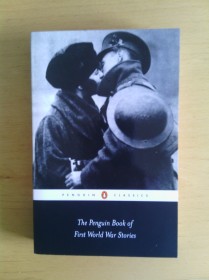 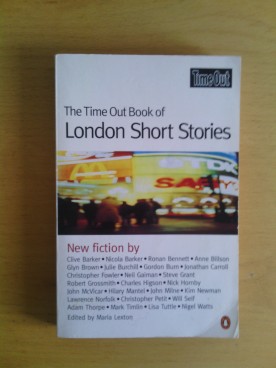 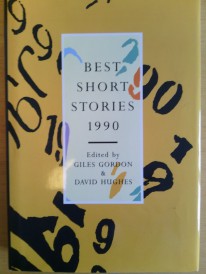 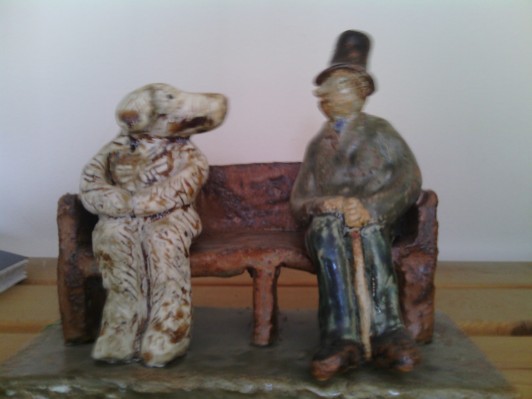 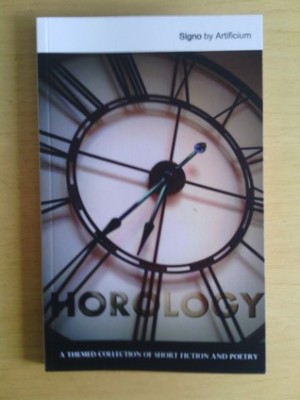